Head on over to the Plane of Life and back to the Mayor.

Hail him. Use keywords Anashti Sul, then Allow .

This expansion is different then the other Heroic adventures of the past. The zone in is not the NPC who gives the task.

Head to the first doorway and to the table with skulls 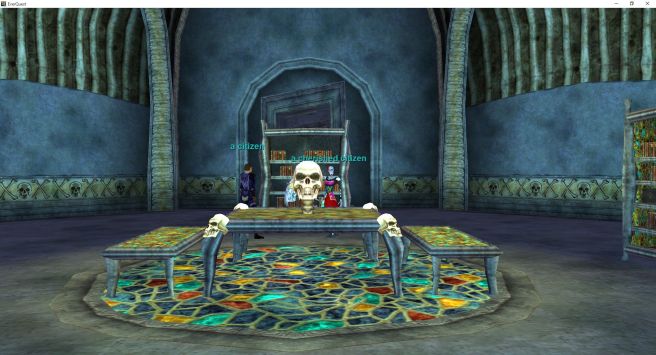 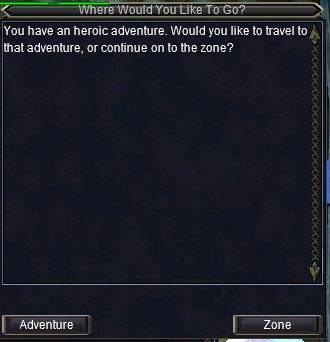 Click adventure to zone into the Crypt of Sul

The skull on the  post is the zone out 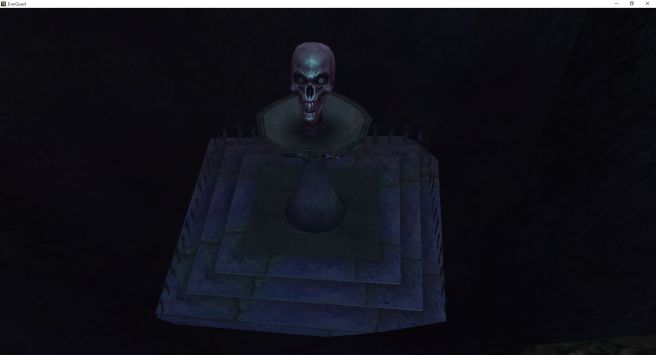 Do some killing now. There is a roamer that comes down the north hall to the zone out area, so group up on the south wall.

Group completes this by killing mobs in the NORTH room.

Pull and clear the north room until there is only a left and right mob up as pictured on the map by the red circles. Clear the blue area 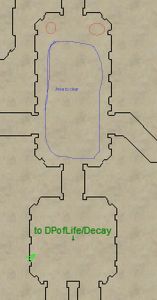 While clearing  the group should have looted Select verses of Sul 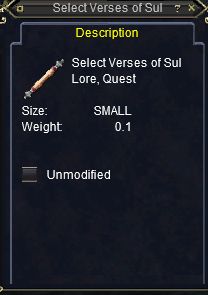 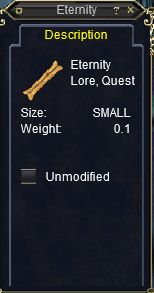 Update: If the ground spawn is on the right side of the sacrificial alter then you have the  second version of the task and need to clear the mobs in the south room for the drops. 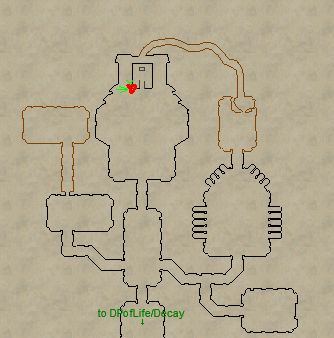 Move the  group to the green  X on the map and now read the texts by clicking on them.

10 Bokon will pop in the red circle. The group needs to pull and kill 10 Bokon to clear the area. When the last Bokon dies the task updates and locks and the group can not add more players.

Loot the Fractured Mirror Fragment from the last mob.

A little “the avatar of Quellious” NPC will pop near the zone out.

Give “the avatar of Quellious” all three religious texts you looted.

Give “the avatar of Quellious” the Fractured Mirror Fragment. 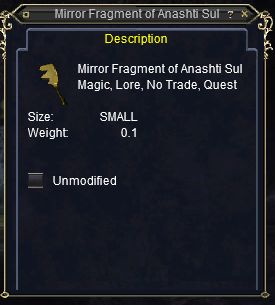 This will allow your character to zone into Plane of Decay from Plane of Life.

Drop the shared mission or use the skull to port out.