This task starts with  the Mayor in the Demiplane of Life 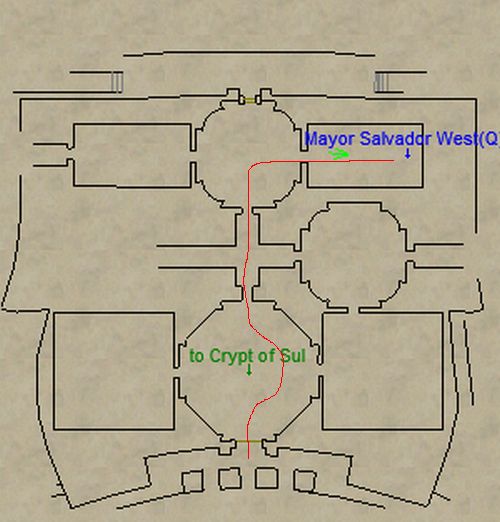 You should now be standing in front of Mayor Salvador West 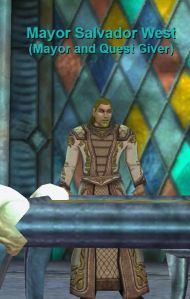 Hail him use keyword tasks then issue then find.

You should now how a group task called Lost and Found. 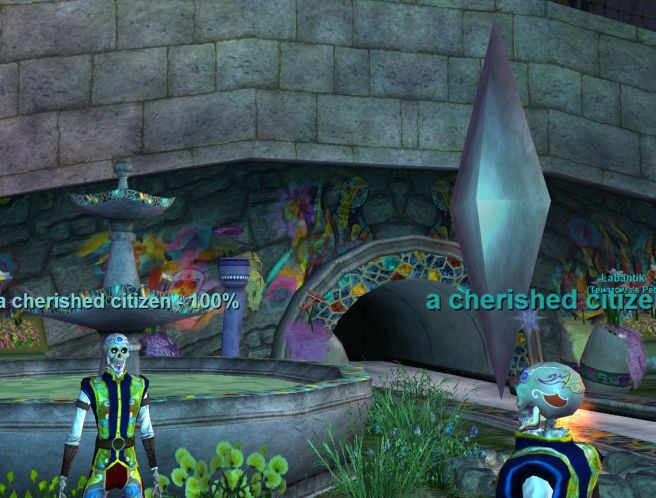 Travel west to this location on the map 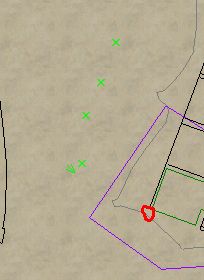 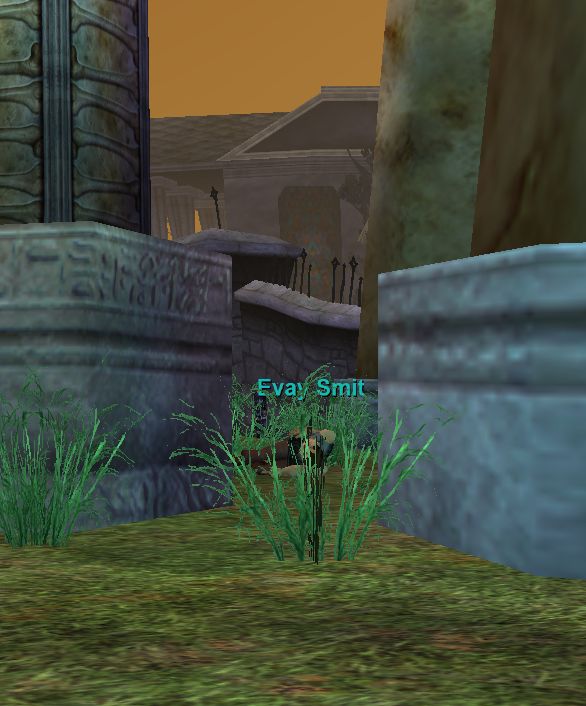 Or you can get the hes near the fountains 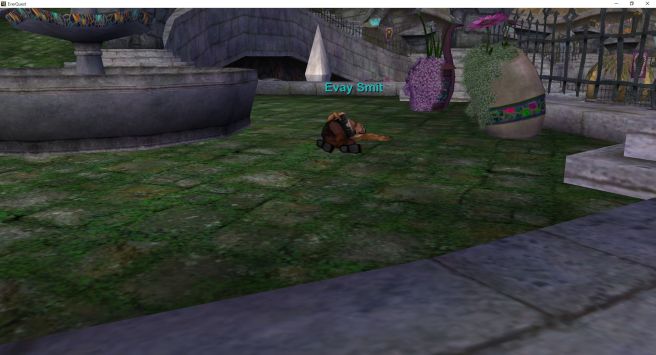 Or he is near the crypts in the south. 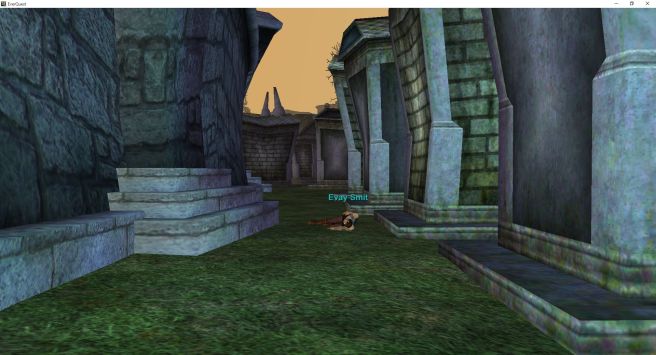 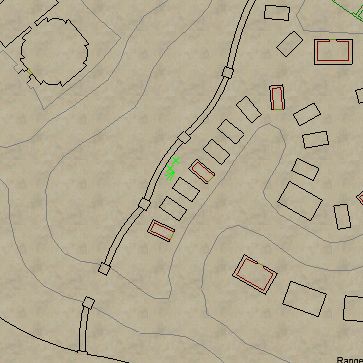 or he is in the upper district 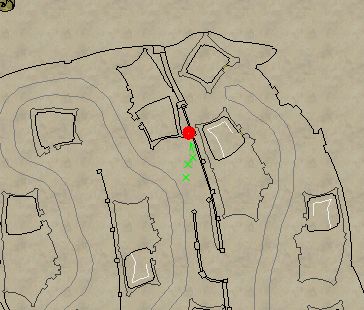 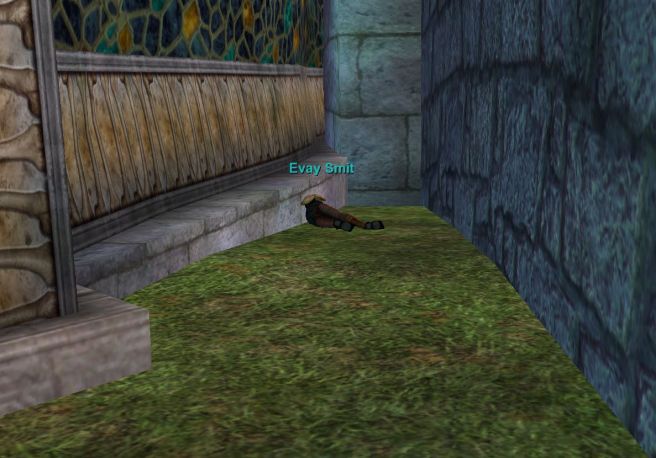 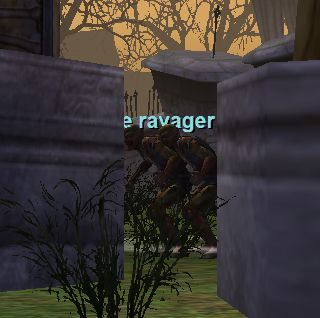 He wants you to turn it into Bokon Karass. Do so. 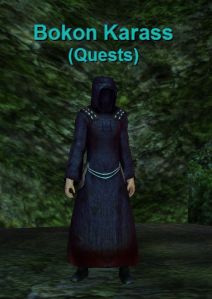 See you on the next task